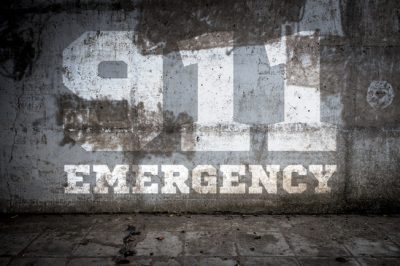 Marysville, California (November 30, 2016) – A suspected hit-and-run crash was reported Wednesday morning on Highway 20 near Hallwood Boulevard, according to a California Highway Patrol report.

The accident took place at about 7:49 a.m. this morning between two vehicles. Reportedly, one of the vehicles overturned after the crash and was found about 30 feet off the road behind blackberry bushes.

Paramedics were called to the scene to attend to any possible injuries, but the report did not state if there were any injuries sustained in the crash.

According to the report, it was not immediately clear whether a party involved in the mishap fled the scene. However, the police classified the incident as a hit-and-run collision