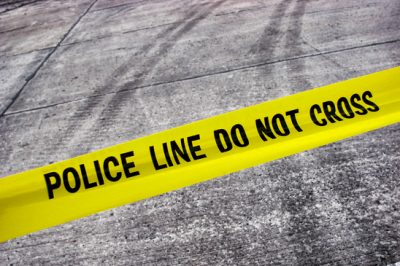 Delano, California (December 14, 2016) – An 81-year-old male pedestrian was transported to the hospital after he was struck Monday night by a vehicle in Delano, according to the police report.

The incident took place on Monday, December 5, outside American Legion on Lexington Street.

Reportedly, Paul Donley was walking towards his condo when he was struck by an unidentified vehicle in the middle of the road.

Donley was rushed to Kern Medical with major injuries including at least 20 broken bones, brain hemorrhage, and other internal injuries.

According to the police report, it was not clear if the victim was in a crosswalk at the time of the crash.

An investigation into the crash is still ongoing to determine the cause.