You are at:Home»Car Accidents»Madera, CA: One Killed in Golden State Highway 99 Rollover Crash at Ave 18 1/2 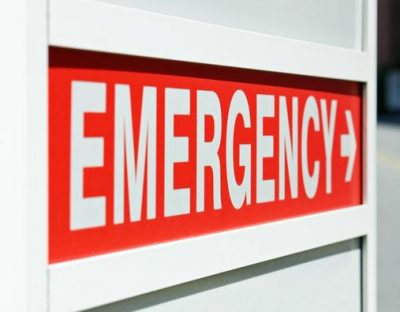 Reportedly, at least one person died as a result of the crash. The identity of the decedent was not immediately available.

An investigation into the fatal accident is underway by the police to determine the cause.

Our sincere sympathies go to the family and friends of the deceased person. We wish them courage during these trying moments of losing their loved one.