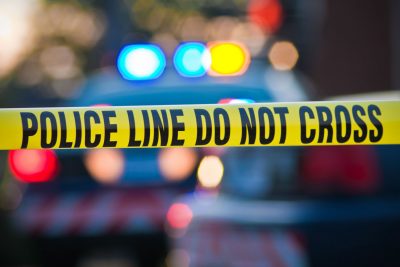 The accident took place at about 7 p.m. in the 800 block of East Date Avenue. The vehicles involved in the crash were described as a white Honda Accord and a white Toyota.

Initial reports indicated that there were complaints of pain and minor injuries. However, the accident was later classified as a fatal crash.

The collision is under investigation by the police to determine the cause and liability.